Linn County Sheriff Bruce Riley reports that on March 16, 2016, at 12:52 p.m., a deputy conducted a traffic stop on a white colored 2002 PT Cruiser for a traffic violation. The traffic stop occurred at the intersection of Airport Road and Stoltz Hill Road in Lebanon. 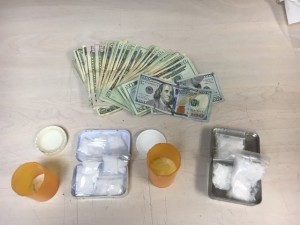 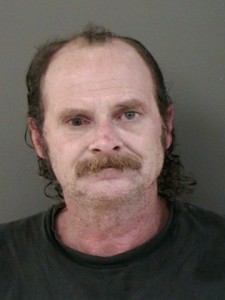 The driver of the vehicle, Roger Lavern Clay, 51, of Lebanon had an outstanding arrest warrant and his driver’s license was criminally suspended. A search of the vehicle was conducted in which approximately two and a half ounces of methamphetamine was seized as well as packaging material, digital scales, $1,208 in cash, and drug paraphernalia.