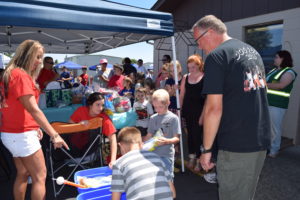 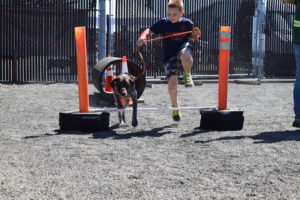 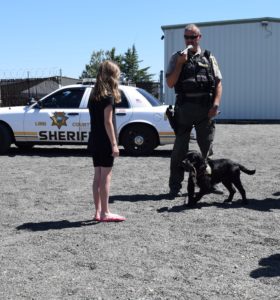 We are pleased to announce during this event, six shelter dogs were adopted. We would like to thank the families who made those adoptions possible.  In addition, 49 dogs were micro chipped, 75 dog baths were given and 72 licenses were issued.

We would like to thank the many vendors and sponsors for their support to make this happen; as well as the Linn County Search & Rescue and the Albany Police Department.