Linn County Sheriff Bruce Riley reports that the crash reported earlier today on Three Lakes Road has resulted in a fatality. The investigation reveals, Jonathan Alexzander Houser, 20, from Albany, was the operator and sole occupant of a 2004 Dodge Neon and was traveling south on Three Lakes Road, when for unknown reasons, drove off the roadway.

The vehicle then hit the embankment of the Santiam Albany Canal, causing the car to rollover on its top in the canal. The depth of the canal is approximately five to six feet. It is unknown how long Houser was trapped in his vehicle but he was scheduled to work at 5:00 a.m. Houser was found to be wearing his seat belt.

The cause of this crash is still under investigation but excessive speed could be a contributing factor.

The roadway is now open to traffic.

If anyone witnessed this crash or has any information they are encouraged to contact Deputy Burk Brandt at 541.967.3950. 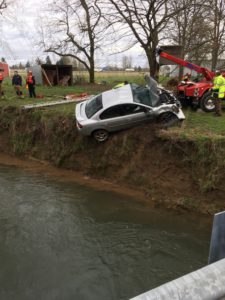 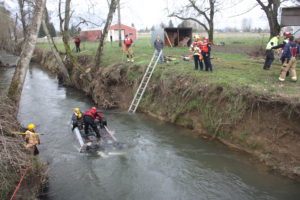