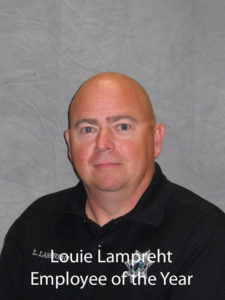 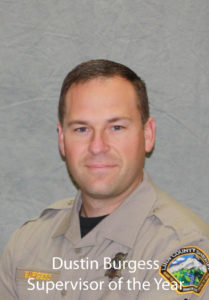 The Linn County Sheriff’s Office held their annual Awards Dessert February 2, at the Linn County Fair and Expo Center. Sheriff Bruce Riley said “it’s an honor and privilege to recognize staff members and volunteers who have gone above and beyond their duties and to their dedication and commitment to keeping the peace in Linn County.”

The awards are as follows:

Division Employees of the Year:

Division Volunteers of the Year:

Core team responsible for the successful implementation of our new CAD/RMS/JMS system.

Michelle Maddux –Robinson for continued support to our office by hosting appreciation dinners for all staff members.

Mayor Jim Lepin- Service to our Neighborhood Watch program and community liaison from 2012-2017.

Todd Shechter (Corvallis Mtn. Rescue) – for his tireless assistance and dedication to our Search and Rescue missions.

Deputies Dave Reed and Mark Birkett rescued two occupants from a vehicle that went over an embankment and teetering in a precarious and very dangerous situation.

Deputies Jason Smith and Nick Vinson saved an inmate from a suicide attempt, who in return, received treatment and became an inmate worker.

Volunteer of the Year:

Supervisor of the Year:

Employee of the Year: