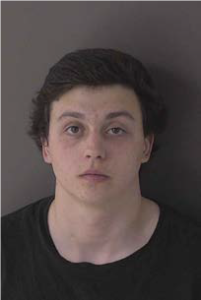 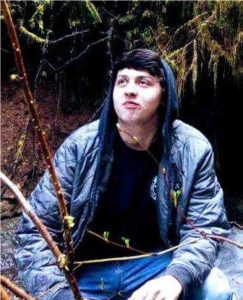 On January 1, 2021, 21 year-old, Isaac Pond, was reported as a missing person to the Linn County Sheriff’s Office.  The night before, Isaac ran away after having a disagreement with his family.  He was last seen running away on Broadway Street in Mill City, Oregon.  Isaac has no vehicle or phone, and family and friends have not heard from him since.  Isaac was last seen wearing brown Carhartt pants, a black sweatshirt, and rainbow-striped Vans athletic shoes. Isaac primarily resides in the Mill City area, however during the wildfires this last summer he lived in the Portland area for a short time.  Anyone with information about Isaac’s whereabouts can contact the Linn County Sheriff’s Office at (541) 967-3911.  Isaac’s family is worried about him and want to know if he is safe.